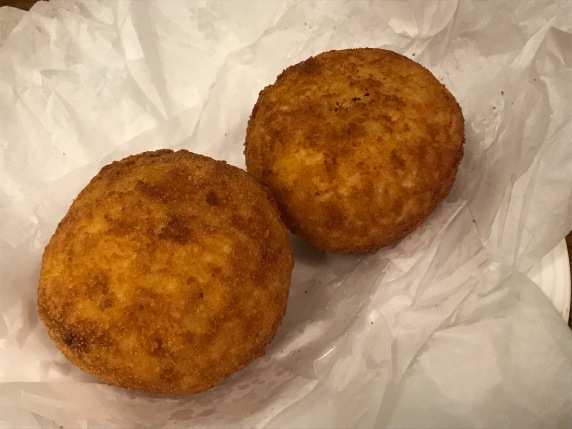 Why would you cook street food at home?

I don’t mean the street food of a thousand dank food festivals; waffles covered in artery clogging cream and salted caramel, or the piece of meat so pulled that it is all but impossible to answer ‘animal, vegetable or mineral?’  I mean the stuff that world over, has been created to be eaten on the hoof, as a ready meal to take to work, and above all, to be cooked in the open air, or at the very least, in a non-domestic setting.  Remember the childhood stigma suffered by the kid that lived above the chippy?  Street food is pungent and clingy.

Homesickness and loss are two reasons to cook it at home, because ‘real’ street food is inherently bound to its place of origin, it can both define and be defined by this.  It is the taste of childhood, normality, home. It reeks of identity.  More pragmatically though, you need open windows, a stiff through breeze,  and the extractor fan to be working at full pelt, without those three preconditions being met, then there is no reason good enough to justify breaking out the deep fat fryer to make Arancine, no matter how wistful your Sicilian other half has become.

Arancine (female) if you’re from Palermo, arancini (male) if you’re from Catania.  And it’s ‘arancheeneh’, NOT ‘arancheeneee’, which I still say every time, to the exasperation of the resident Sicilian and the amusement of my more tolerant Italian teacher (although her patience runs out over my inability to roll my ‘r’s).  For me, the feminine ‘Arancine’ seems right, as they’re supposed to look like oranges (Arance), hence, little oranges (arancine).  Forgive the Italian 101.  This seems to me like common sense, and I’m loyal to my Palermitan.

These are piping hot balls of deep fried rice, surrounding a parcel of (traditionally) either ragù, with peas, or mozzarella and ham.  Dainty, they are not.  The rice has a familiar taste, incongruously rice pudding like (perhaps this is why so many British friends wrinkle their noses at the mention of arancine).  There’s a cafe/bar attached to the Teatro Biondo in Palermo, just round the corner from the tourist hot spot of Quattro Canti. There, you can buy arancine the size of baby’s head, for breakfast.  They sit alongside an alternate riotous excess of cannoli, Genovasi, brioche, countless fruit tarts, marzipan fruits, gelato, more gelato. That Sicilians are not all the size of a house, is astounding.

But the best I have so far eaten was in a tiny backstreet place in Taormina, the cliche of an Italian hill town, with added Etna and Grecian ampitheatre.  Its east coast position places it firmly in the Catania school when it comes to the name, and therefore, you buy ‘Arancini’.  These were through the monumental arch, past the church, past the tourists and past all the street sellers of belts, whirling fluorescent toys, and hair braids.  You had to duck past a fancier restaurant where Americans were sipping monstrously expensive Spritz from branded balloon glasses.  I loved Taormina, I loved all its overt tourist fleecing brashness.  I loved that the Duomo has a black Madonna, painted by God Himself, and wrapped in millennia of silver.  And then, these arancini.

The bar is basic, and busy, it reminded me of the chip shop round the corner at home, where queues form early and, in a flight of true Brummie romanticism, are longest on Valentine’s Day.  Similarly, at the cafe in Taormina you queue and you wait under a glaring fluorescent light; there’s a chest high glass display cabinet, which also acts as the counter where you place your order.  I half remember that in there were other offerings, (although none as grand as those in the theatre cafe in Palermo).  But we were here for our little oranges, recommended as the best by Marco, the friend who we were staying with down the hill in less glitzy, less rapacious Naxos.

These arancini need to be assembled and fried to order; the sticky, cold risotto rice, stained gold by saffron, is moulded into a palm shaped cup to hold the filling (we had one ragù and one mozzarella).  Then the rice is formed over to encase its hidden depths.  And this being the east coast, the shape is that of a rounded cone, rather than the sphere of Palermo.  Finally, your dinner is dipped in egg yolk, rolled in breadcrumbs and deep fried in olive oil until the colour of toasted coconut tobacco (I’m showing my age).

The whole thing only takes ten minutes, so you grab a stool in the alley outside, awaiting your turn, with a beer.  Mostly Italians, or rather, mostly Sicilians, are at the few other tables and stools, or sitting on steps and in doorways.  There’s a homeless guy with his hopeful dog in tow.  They’re looking for the rare tourists who’ve gone off-Baedekar and stumbled down here to bite off more than they can chew. Or, more realistically, for the more charitable locals who know them by name and will perhaps buy them both an arancino and him a beer.  This is in no way an idyll, but it is more human and humane than the coach tour feel of the main streets.  The smell is of hot oil and humidity, there are discarded Styrofoam cartons and empty plastic tumblers of dying froth, waiting to be cleared by an overworked, although largely absent teenager.  The street is wet, but it hasn’t rained in weeks.

With your fingers you break open your ball of scalding, sticky rice to an eruption of musty saffron; the filling is viscous and dangerous, but even in the dark, suffocating, summer evening heat of Sicily, the whole thing demands urgent attention. The suddenly discovered ragù, simmered and honed for hours, smacks you in the face.  It is outrageously confident, shouting ‘I am meat! I am peas! I am sauce!  Eat me!’  In contrast the mozzarella version is, if not more demur, then more subtle, sinful in its richness, smokily infused by the ham – the Fenella Fielding of arancini.  Cold beer in hand to sooth a burnt mouth, inadequate, Lilliputian napkins half catching the leaking oil and oozing cheese, these are a thing to be eaten greedily and shamelessly.  There is gluttony here. This is street food. 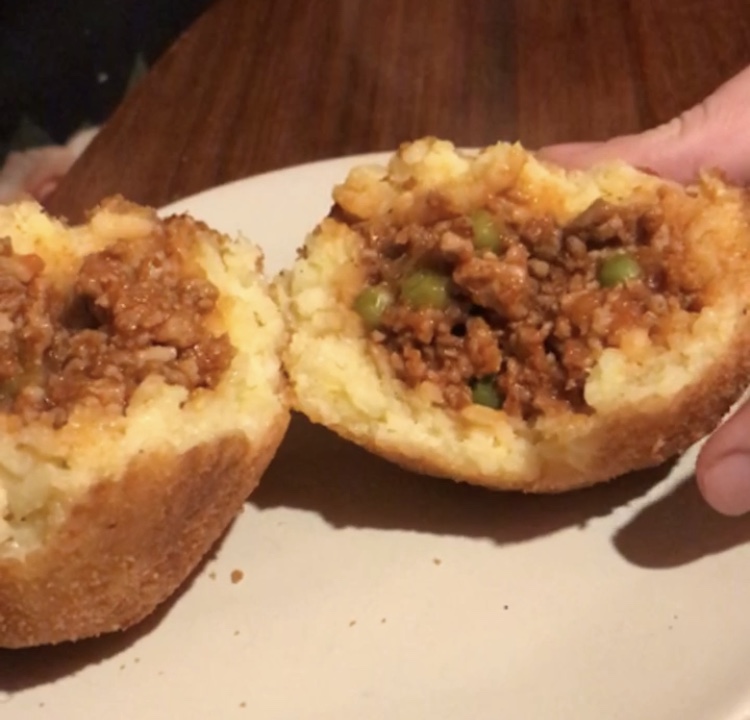